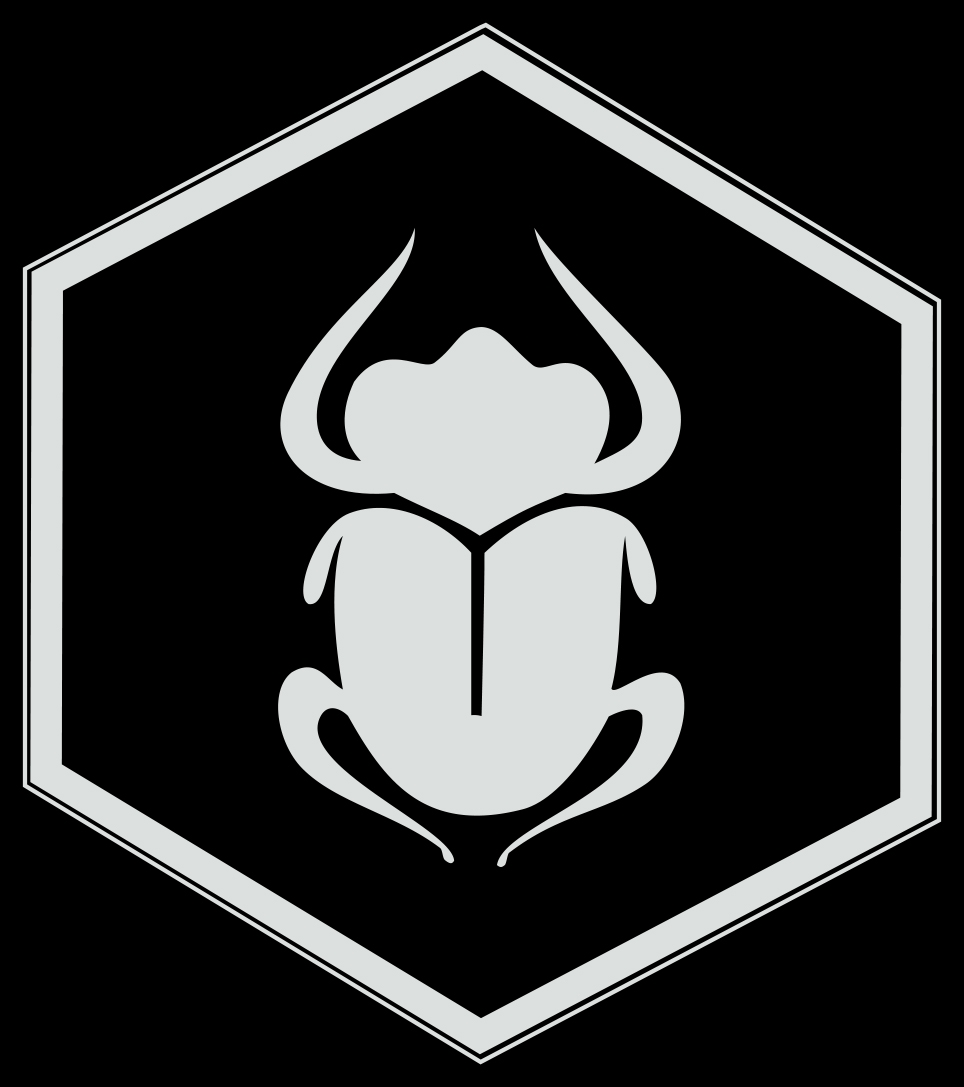 Our activities can be divided into three branches: research, development of innovations and education. 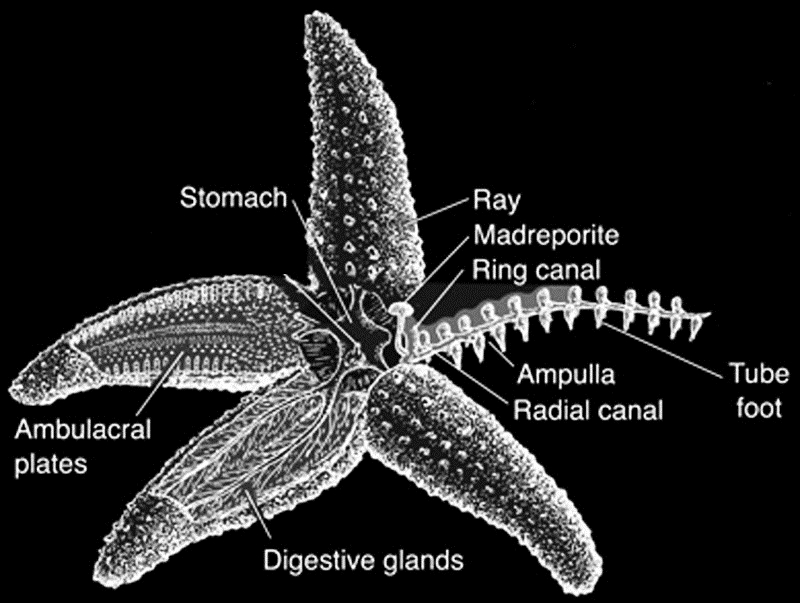 Through our research we incubate the creation of socially useful innovations.

Our educational program includes intensive programs for youth and adults, as well as a year-round program of educational workshops, seminars and lectures in various fields of applied modern & emerging science as well as science related culture & art, open for everyone.

is a young start-up company for the production and development of new technologies.
It was created as a spin-off of the non-profit citizen’s research institute – “UR Institute” devoted to the liberalization and the development of science and the creation of socially useful innovation through scientific research and the creation of new, experimental technologies and innovations (in the field of natural sciences and engineering, ecology and development of society and culture).

Gen0 Industries specializes in production, research and development of prototypes and innovation in the various branches of biotechnology, bioelectronics, biomechanical engineering, computer science, mechatronics, engineering, robotics, agriculture and food industries.
Common base for all innovations that are being developed at our company are the global social and environmental benefits.

Our mission is creating better tomorrow for everyone. 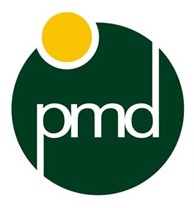 Dubrovnik Natural History Museum is located in the very center of the Old City of Dubrovnik.
It has a long and interesting history, which begins in mid-19th century as a private collection of natural history of the naturalist Antun Drobac, which consisted mainly of mineral ores. The collection was originally collected  with the help of the citizens as precondition to open a technical school, an idea that did not materialize. The collection became the foundation on which the Native Museum (Museo Patria) was built and opened in 1872 inside the Municipal Palace. After his death, the new manager of the museum – naturalist and taxidermist Baldo Kosić expands the collection in the direction of studying the fauna of Dubrovnik and gathers a rich collection of birds, fish, amphibians, reptiles and mammals of the Dubrovnik region. The collection has become so great that the museum in 1932 moved to a new area – the fortress of St. John, and changed the name to the Dubrovnik Museum (with special divisions for natural, cultural, historical, archaeological, ethnographic and maritime collections). In 1952, a large natural sciences section turns into the Natural History Museum, which in 1957 merged with the Institute of Biology of the Yugoslav Academy of Arts and Sciences (JAZU) and moved to the Benedictine monastery on the island of Lokrum. A large earthquake in 1979, collapsed the monastery building, which led to the temporary closure of the museum. Dubrovnik Natural History Museum was reestablished and opened to the public in 2009, when the collection moved to the newly restored building in the center of Dubrovnik. Along with the rich collection of natural history exhibits and year-round series of wonderful exhibitions related to the natural history of the region, in the last few years, the museum has opened its doors to modern practices and educational activities, passing on knowledge about the natural history and its beauty to a wider audience through active methods, becoming a place where Natural history is not only being exhibited, but also is created.
web:  Dubrovnik Natural History Museum